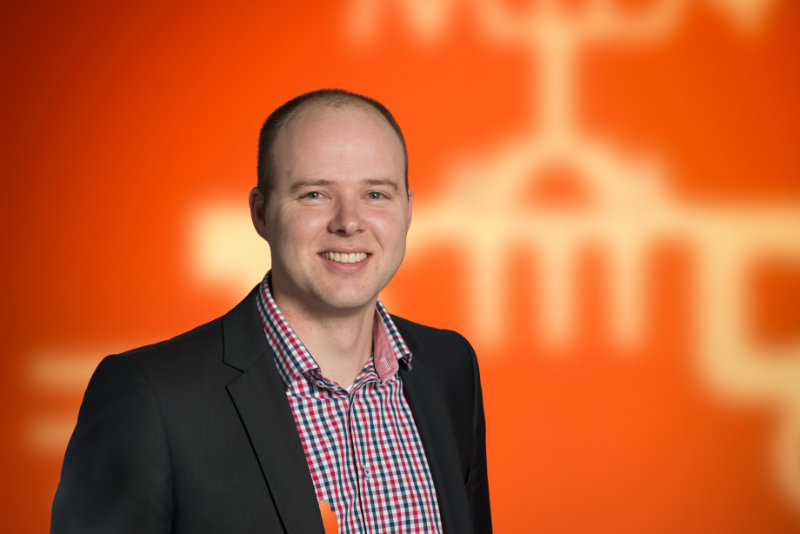 Mifa's current commercial director Rob van Oene will become the company's new director. This was announced on 1 February by the extrusion company that forms part of Aalberts Industries. Van Oene succeeds Geert Smits who leaves the company on 1 April after five successful years.

Over the past five years, Mifa has undergone a real transformation under the enthusiastic leadership of Geert Smits. The company developed a new corporate identity that is tailored to its core competence of ‘precision extrusion’. It also obtained the AS 9100 quality certification for the aerospace industry, which has enabled Mifa to attract a variety of aerospace customers. In addition, a splendid modern office complex was constructed along the water's edge and two new production halls were built for operations such as CNC machining, assembly, bending, and belt grinding. Furthermore, the adjacent hall was taken over to further enlarge production capacity in 2017. This was necessary due to the continued increase in the number of clients and the size of the orders.

Geert Smits was undeniably the architect and driving force behind these developments. Nevertheless, he couldn't have succeeded without a strong and ambitious team behind him. Now that the above achievements have been realized, Geert Smits has decided to look for a new challenge starting from 1 April and to create room for a new director.

In the forthcoming years, Mifa's main aim is to continue along this line and its plans are ambitious. "The decision to choose a new director who knows the organization inside out, and who is closely involved in its current strategy and new goals, fits right in with this picture.

It was therefore decided to promote our current commercial director Rob van Oene. Over the past few years, Rob van Oene has been responsible for developing and implementing our successful marketing strategy and has achieved superb results in conjunction with the sales team. Together with the current financial director Ronald Logtens, the new director will form the company's management team.

Rob van Oene is delighted with his new job and says, “Mifa is a very modern company offering exceptional technologies. It is fantastic to become part of the management team from 1 April. Precision extrusion technology offers engineers a wealth of possibilities. However, not all engineers are familiar with them. It is up to us to make the potential of this technology and the strength of the company better known around the world.”

Rob van Oene started working at Mifa as a sales engineer and then worked successively as a sales manager in different areas before becoming commercial director in 2010. 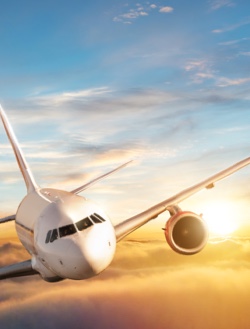